With less than a week after the official release of iOS 14 offering major changes to iPhones and iPads, Apple has published iOS 14.2 Public Beta on Tuesday, September 22, with incremental system updates and a new Music Recognition feature.

To update from iOS 14 to iOS 14.2 public beta 1, users just need to access Software Update in the Settings app and install the available update. It may take a few hours to hit the device, so users may keep checking on it. Aside from iPhones, Apple also rolled out iOS 14.2 developer beta 1 for the new 8th generation iPad. 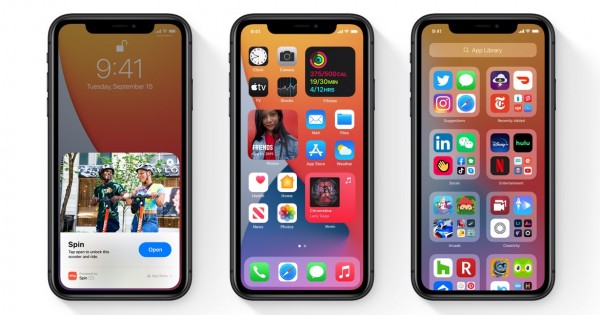 However, it is quite surprising that Apple skipped as for iOS 14.1, although rumors say it is being tested behind the scenes.

The iOS 14.2 Beta can be used by anyone with an Apple ID and compatible iPhone or iPad device, which will have a new Music Recognition function in the Control Center. This would integrate music recognition abilities of Apple’s new acquisition Shazam, which identifies the music playing on the phone and in apps.

To add the new Shazam music recognition toggle to Control Center, update the developer beta of iOS 14.2, then open the Settings app. Select “Control Center” and scroll down for Shazam under “More Controls.” Add the Shazam toggle and arrange it depending on user’s preference.

The Beta also features an updated “Now Playing” widget that will show recently played music that users might want to play when no music is playing. It also carries a new AirPlay interface that makes it easier to connect to multiple AirPlay 2 devices as well as a new “People detection” feature that estimates the distance between two individuals using the camera in the Magnifier app. This also brings an updated icon for the Apple Watch app under the new Apple Watch Solo Loop.

According to reports, Apple may be preparing the iOS 14.1 update to go along the release of iPhone 12 in October as the software will become available by October 9. 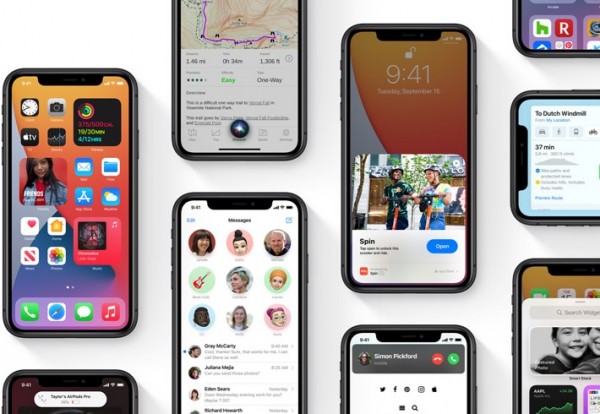 Meanwhile, it is early for the update, but it is better to prepare for installing the new update as iOS 14.2 will surely require a chunk of space on iPhone’s internal storage like other upgrades.

Users can do some cleanup to free up significant space by deleting files, photos, or apps that they no longer needed. While this will make room for the new software update, it will also enhance the phone’s performance.

As always, an iOS update is exciting, particularly those that fix issues, so many iPhone users will surely be waiting for iOS 14.2 release in October.

Apple over-ear headphones: what we want to see from the rumored StudioPods

Lexus fears the sedan's extinction due to crossovers and SUVs

Is Uber selling its Southeast Asia business to Grab?

How to watch the Queen's Coronavirus speech online for free: stream from UK or abroad

Rocket your business skyward in 2019 with these great web tools

Samsung Paves Way for Smartphones With 8GB of RAM

Aivia slaps a touchscreen on a slanted wireless speaker

Fire Emblem: Heroes on Android — Everything you need to know

Half of UK mobile users still struggle with 4G

Amazon Kindle Paperwhite vs Kindle Oasis: which Amazon ereader should you buy?

Sony’s Projector That Turns Surfaces Into A Touchscreen Now Available In The US For $1,700

Homeland Security Says Photography Could Be a Sign of Terrorism

Google's Pixel Smartphones Leaked in Their Full Glory Ahead of Launch