Amazon and Microsoft Might Have Stopped Working With the Police on Facial Recognition, But They Can Still Get it From Others

Due to the ongoing protests across the United States for the last few weeks, several massive companies have chosen to stop providing the police force with assistance when it comes to facial recognition. IBM made the decision first, while Amazon and Microsoft were quick to follow suit. 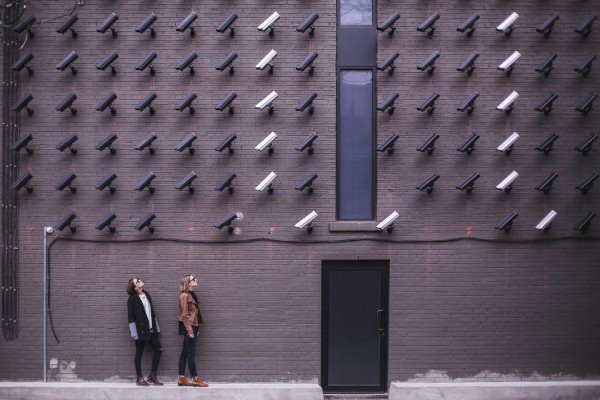 (Photo : Pixabay)
Massive companies and groups believe the police and governments could use facial recognition for massive surveillance.

In a report by CNN, the company stopped the sales for facial recognition software to the police departments in the US and urged Congress to regulate the use of this powerful technology.

According to the report, Amazon has issued a one-year moratorium and has called to the Congress to enact “appropriate rules” during the period.

Meanwhile, Microsoft has made the same move, and Microsoft President Brad Smith said they would no longer sell their technology to the police force unless Congress creates “strong national law grounded in human rights.”

But although these internet giants have decided to make a move, it seems like the police can still gain access to the software.

As it turns out, IBM, Amazon, and Microsoft aren’t the only ones that offer these technologies, including Japan’s NEC, Clearview AI, and Ayonix, as well as choices from Germany like Cognitec and Australia’s iOmniscient.

According to these companies, they will maintain their relationship with the US police force.

“I don’t think taking technology away from [the police] is going to solve the problem,” said Rustom Kanga, the CEO of iOmniscient. “We need to give the police the tools to do their jobs, to find lost children, and stop terrorism.”

Kanga did say that his company supports the ongoing protests across the US and even in some parts of the world against police brutality and also said some of the behaviors of the police are “unduly brutal.”

Nevertheless, he believes that this is more of a “management issue” and that the police still need the technology to help solve other serious crimes.

However, many disagree, including civil society groups, some politicians, and even academics, as they believe the police force and even governments could use the technology and pose a massive risk for the democratic society.

The issue began when IBM CEO Arvind Krishna sent a letter to the Congress early last month, saying that they will stop producing and offering facial recognition technology to the police as they claimed the force has been using it for mass surveillance and racial profiling, according to a report by The Verge.

The bottom line is, the police force and the government could use facial recognition technology to spy on their people and invade their privacy–and that’s just the tip of the iceberg.

The Hill reported that around 40 civil rights, technology, and privacy groups are also working together to call the attention of Congress and ensure that facial recognition technology will be used more appropriately and adequately.

Nevertheless, other companies that offer the same technology are not stepping down on their offer to the US police force and even to the police departments around the world, including the London Metropolitan Police, who work with NEC.

'Not Charging' Appearing on Your Macbook on macOS Catalina? Apple Explains Why

Photos of the year: Mobility
Get a chance to play Tekken 7 before anyone else at the PC Gamer Weekender

Toyota teases Supra 3000GT concept ahead of its SEMA debut

Cassette tapes are back, kind of

Apple Arcade release date, price, games and everything you need to know

Incoming Nissan CEO to Employees: We’ll Get There

Nielsen: Facebook Remains The Top App Of 2015, But Messenger Was The Fastest-Growing

Samsung will unveil the Galaxy S10 February 20 in San Francisco

ASUS commits to Android O, less bloat for the Zenfone 3 and 4 series

Mil-Spec and its reborn Hummers star on Jay Leno's Garage

CityConnect shows you how climate change will impact your own home