South Korean electronics company LG will reportedly stop issuing a follow-up to the classic LG G Series starting on their next release. According to reports, the company is currently struggling to keep up its mobile business and will now totally stops producing the same name for its flagship phones. What will happen now?

End of an era! LG G Series cellphones will no longer have a follow-up; Is this true? 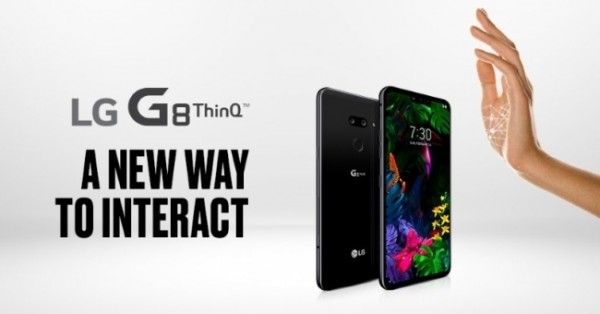 After the last flagship phone of LG, the G8 smartphone, the company has now decided to stop the G series for good. Since 2012, this branding was recognized as part of LG company. However, this happened.

As first reported via The Korea Herald and Naver, LG has already decided to drop plans into using the brand name in order to promote mass-market smartphone models of the company.

Instead of using the ‘G’ symbol to all of its flagship phones, LG will correspond to specific names for each phone. The company thinks that through this, their brands of cellphones will be more in-demand in the market.

“For upcoming premium phones, the naming will focus on each model’s design or special feature,” an official said.

As reported via Android Police, LG seemed to be having a down market in their mobile phone products since 2018. LG’s Vice Chairman Cho Sung-jin, back then, confirmed this speculation and said that the company would soon launch mobile phones if they are needed only.

LG did not confirm nor deny the said claim 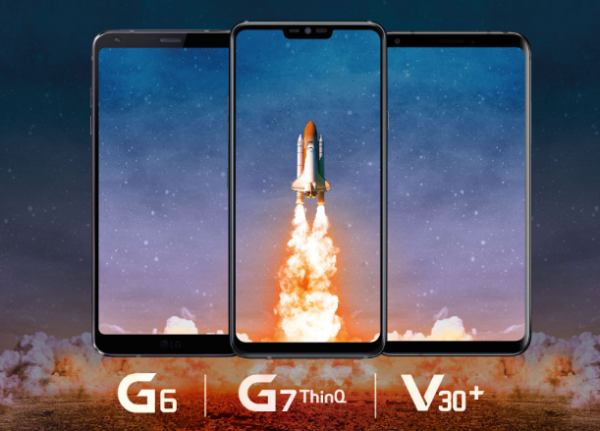 LG, however, has not yet confirmed nor denied the said claims of Korean news agencies. According to their official statement, they are always thankful for what the G series has done to their company. If they will also decide this huge announcement, the company has clarified that they will directly announce it– not from South Korean news.

“There are many proposals being batted around and when it’s time to announce our strategy for our next device” that the public will hear about it “directly from [LG], not through the Korean media,” said LG Global communications director Ken Hong.

However, on their recent statement, still, no announcements of cancelation of the G series were mentioned in the statement.

“For eight generations, the LG G Series has introduced bleeding-edge technology to consumers around the world. From super-wide-angle cameras to flexible displays to high-fidelity audio and the Quad DAC to 1440p displays, the G Series has consistently been at the forefront of smartphone innovation since 2012. We look forward to sharing more details soon,” said LG official.

What will happen now?

Since LG has not yet confirmed nor denied the claims, everyone is still in a blur on what will be the next plans of the company. What about LG G9 ThinQ? Let’s wait for announcements first.

Will there be a Watchmen season 2?

US Open 2019 live stream: how to watch Round 4 Pebble Beach golf online from anywhere

Check out this Black Friday deal on this Qi Wireless Charging Pad from Neva Tech!

Apple's Powerbeats 4 show up on shelves ahead of official announcement

Jessi Combs' 531.889-mph average speed to be submitted to Guinness

Star Wars Battlefront 2 microtransactions have been pulled – for now