Get ready for a second generation of the Rolls-Royce Ghost, a car you’d buy if you’re filthy rich but not an all-out baller.

Prototypes for a redesigned version of Rolls-Royce’s entry-level sedan have been spotted ahead of an expected debut in late 2020 or early the following year. We should see it arrive as a 2021 model.

The prototypes reveal the British marque is going with an evolutionary look for its new Ghost, just as it did with the redesign of its Phantom flagship for 2018. 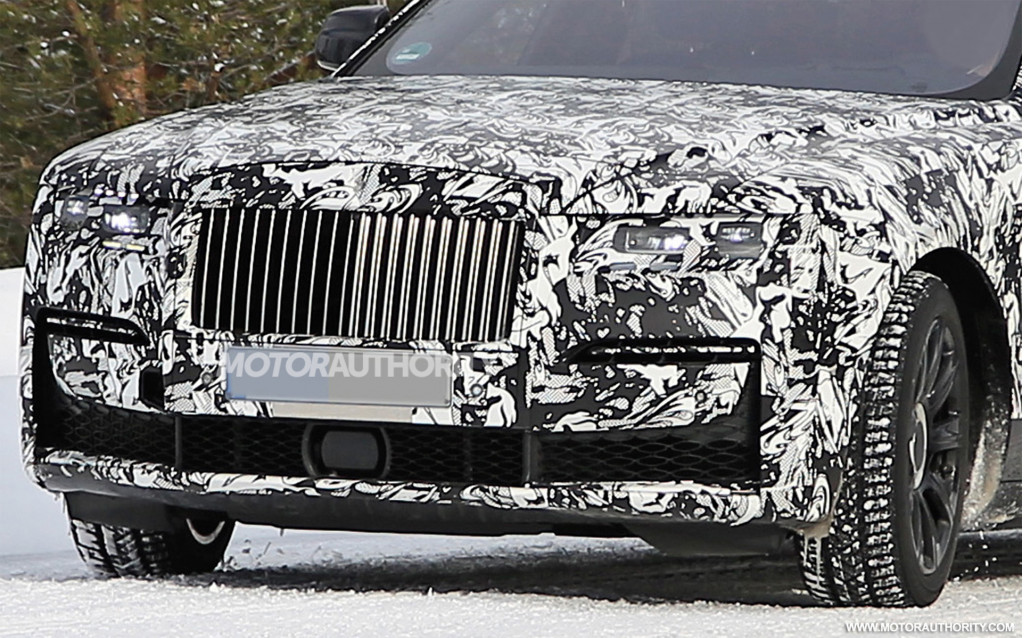 There’s some extra curvature in the body, especially along the top of the front fenders. The design also appears to be wider and lower than the current Ghost, lending the new car a more imposing stance. The length looks to be similar to the current model, meaning a total length of about 212 inches and a wheelbase of about 130 inches. A long-wheelbase model with an estimated extra 6.0 inches is also out testing.

While the exterior doesn’t change much, underneath is a new platform. It’s an aluminum spaceframe design exclusive to Rolls-Royce and so far we’ve seen it in the Phantom and Cullinan lines. Beyond the Ghost, the platform should also spawn redesigned versions of the Wraith and Dawn two-doors.

Power should come from the same 6.75-liter twin-turbocharged V-12 fitted to the Phantom and Cullinan. The smooth operator generates 563 horsepower and 664 pound-feet of torque, the latter as low as 1,700 rpm. Mated to an 8-speed automatic and driving the rear wheels, the V-12 should hustle the Ghost to 60 mph in well under 5.0 seconds and to a governed top speed of 155 mph. 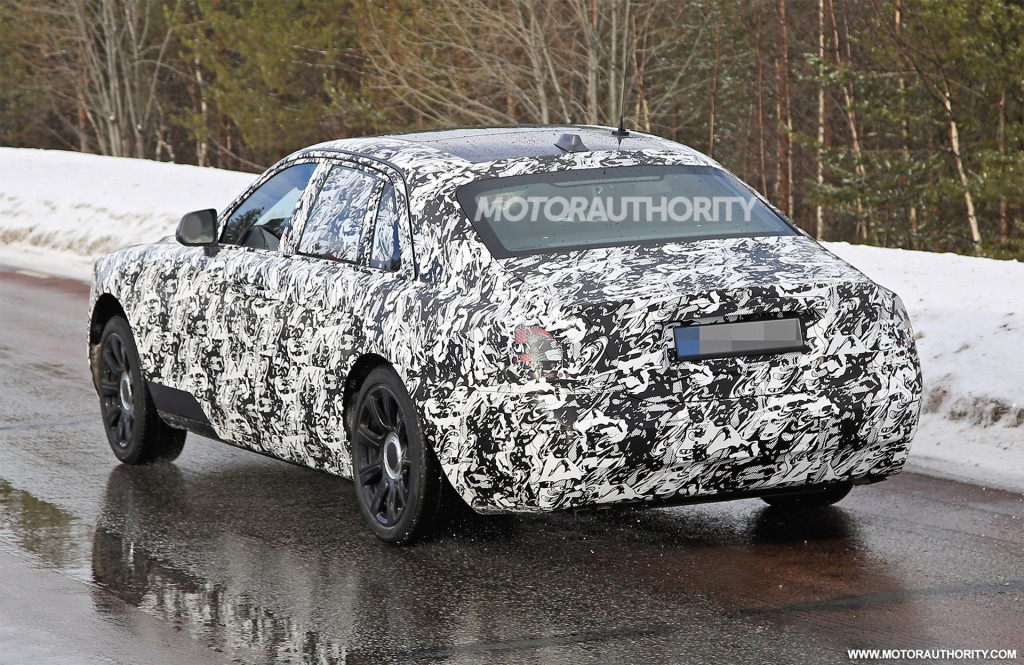 No doubt there will be some impressive suspension wizardry to keep occupants comfy, even on the harshest of roads. Self-leveling air suspension and advanced chassis management to control roll and suspension stiffness should be fitted.

Naturally, the interior will offer ultimate luxury. But there will be tech, too. These should include features such as a surround-view camera system, night vision, adaptive cruise control, forward collision warnings, cross-traffic alerts, lane departure warnings, a wi-fi hotspot and a head-up display.

Will the Ford Bronco Sasquatch Get a Stick After All?

Here's how Gordon Murray's track-focused T50s can drive upside down

A 2-rotor, 11.6-liter rotary diesel engine was almost a thing
more news from the blog

Clippy, Microsoft's Office Assistant, Makes a Brief Reappearance Before Being Killed Off Again

Mass-produced graphene: MIT may have cracked it

Portent for U.S.? Ford Says European Production Offline Until ‘At Least’ May 4th

Amazon expands its Alexa Fund Fellowship to a total of 18 universities, up from 4 last year

F1 live stream: how to watch the Australian Grand Prix online from anywhere

Last-minute gift hunting? We've got a suggestion that won't trouble the postman

Canon Launches a Gray/Brown Version of the Rebel T6 DSLR

Here are some of the new emoji coming to iOS 11

AWS could pay a price for Amazon’s broader ambitions

Now's your chance to bid on the last production Saab

Everything You Need to Know About Choosing the Right&nbsp;CPU&nbsp;for Your Next Laptop or Desktop PC