Nearly ready to show off the 2020 Highlander, Toyota released a teaser for the three-row crossover SUV. It’s not the typical shadowy image we’re used to seeing. Instead, Toyota opted to create a piece of art.

The brand worked on a 3D art installation with artist Michael Murphy to preview the new crossover SUV. The artwork appears as one image, but as the video progresses, it’s clear there’s more to it. The angle of the art rotates and the piece appears to project a 2020 Highlander suspended in the air. According to Toyota, Murphy worked on the piece for two months and started with a design rendering to create 3D printouts. From there, he hand painted each printout to match the SUV, and all 200 were placed to make the SUV look as if it were floating. 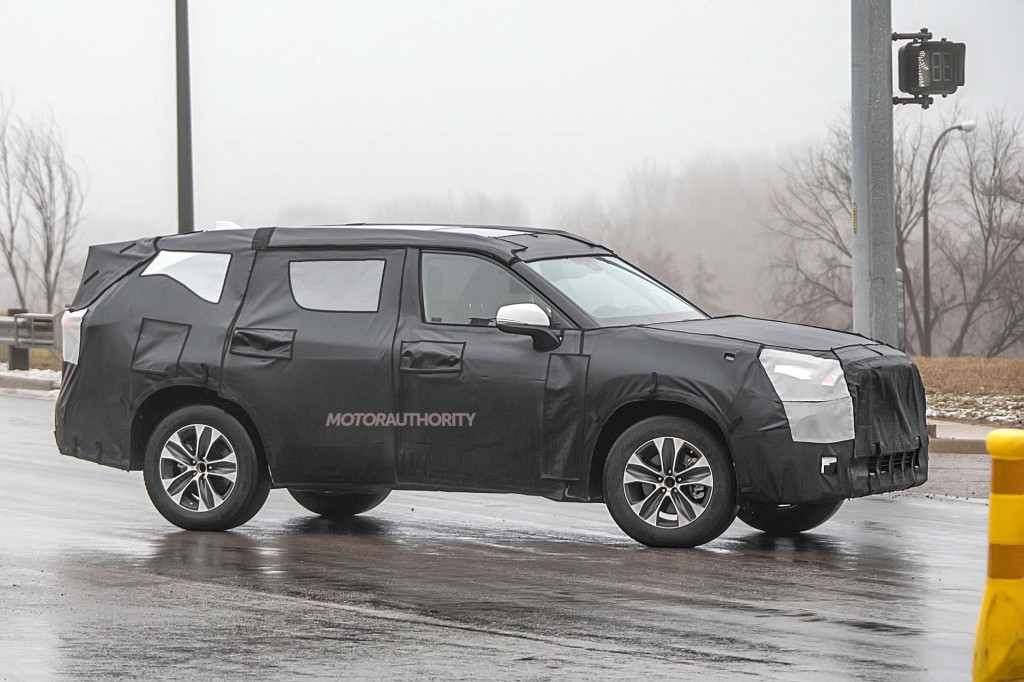 Looking past the nifty 3D image teaser, the design looks very familiar to the new Toyota RAV4 compact crossover, though perhaps not as masculine. What we can see of the front fascia takes on a similar look with an angled grille and slanted headlights. The rest of the design appears more fluid and less notchy compared to the RAV4. We imagine the final design looks a tad more upscale than the RAV4 to mirror preferences in the segment. The 2020 Highlander will do battle against the Chevrolet Traverse, Ford Explorer, Honda Pilot, and Buick Enclave. Newcomers include the Hyundai Palisade, Kia Telluride, and Subaru Ascent. 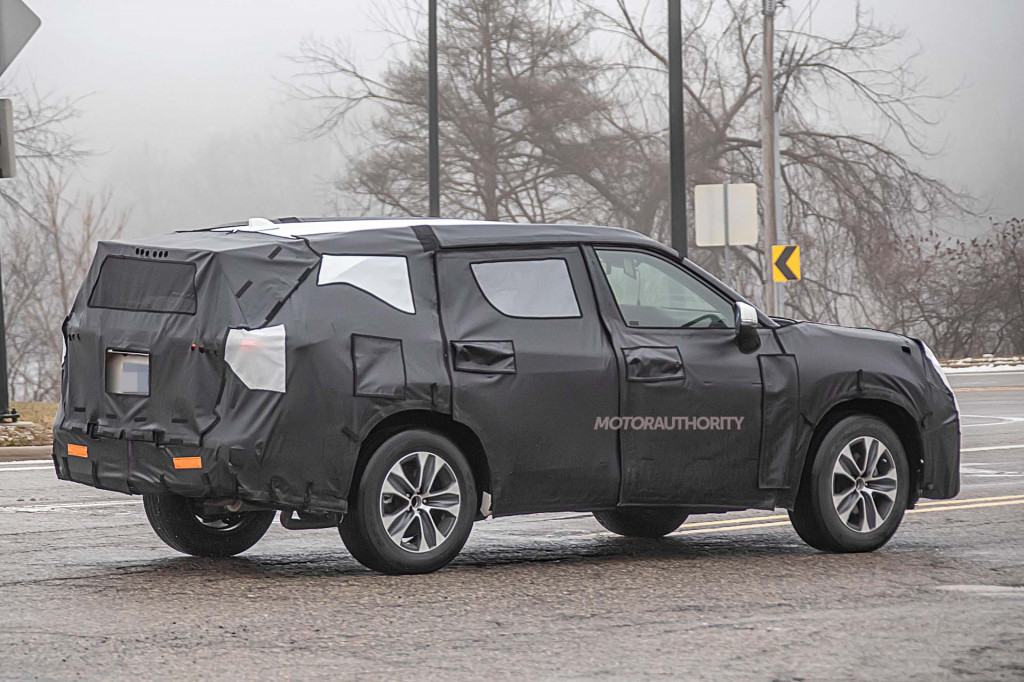 Although the 2020 Highlander will likely be a tad larger than the model it replaces, it could be lighter. The SUV will likely ride on a stretched version of the Toyota New Global Architecture platform. We should also see hybrid and plug-in hybrid option, while the standard engine will probably be the tried-and-true 3.5-liter V-6.

The new Highlander will debut on April 17 at the New York International Auto Show, and Murphy’s art rendering will be projected on buildings around New York City leading up to the show.

For more from New York, head to our dedicated hub.

2021 Jeep Gladiator EcoDiesel ready to deliver efficiency and fun for $41,040

Ferrari opens first Tailor Made studio in US

Twitter fixes another important problem with support for 50-character usernames